CBD Vs. THC For Anxiety: Which Is Best And Why? 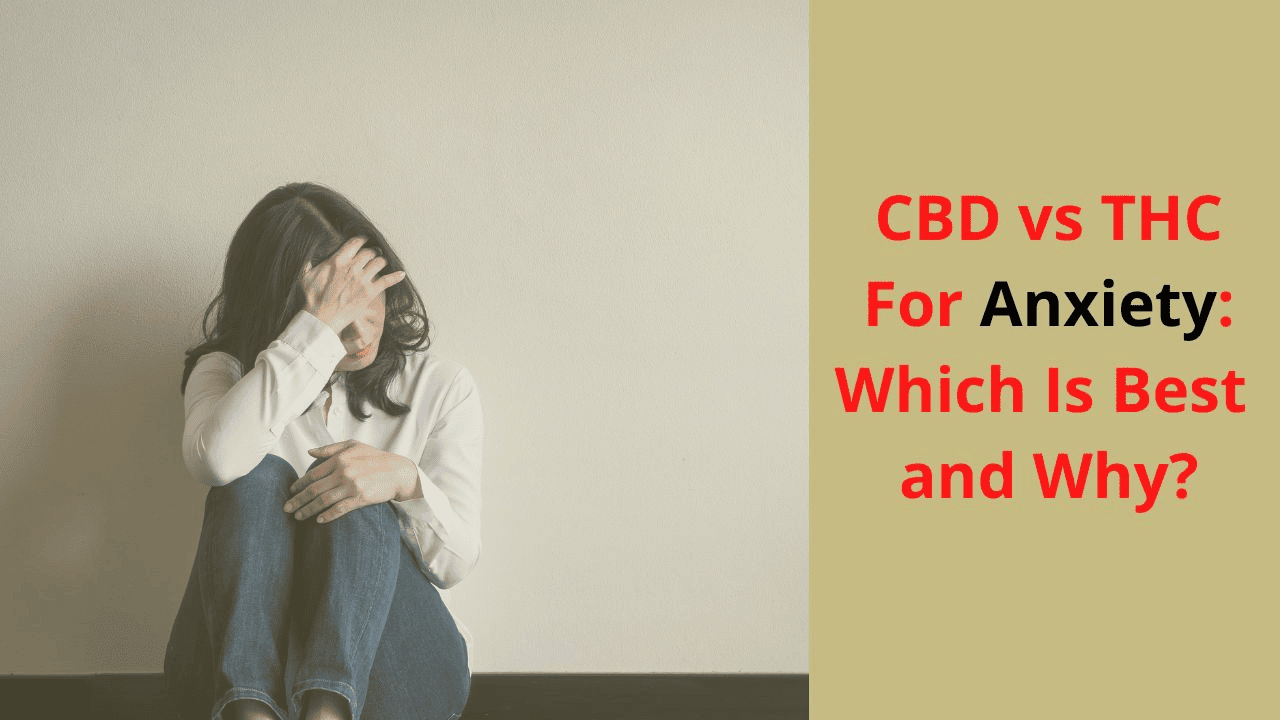 Most cannabis enthusiasts claim that cannabinoids can treat symptoms of anxiety disorders. Cannabidiol (CBD) and Tetrahydrocannabinol (THC) are just two of the many cannabinoids found in the cannabis plant.

They work by modulating the activity of cannabinoid receptors in the body to alleviate or prevent symptoms. Which one, if any, does it better? THC or CBD? 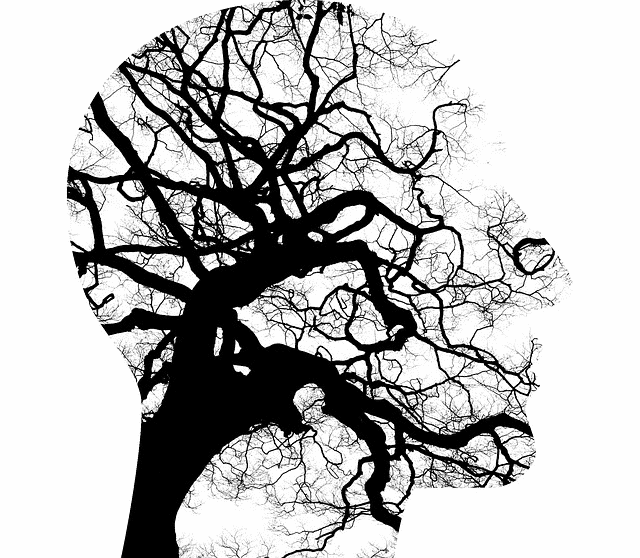 Let’s take a deeper look at the key differences between CBD & THC.   Then we may better understand which product has a higher success rate for treating anxiety and depression. Let’s start by looking at these two cannabinoids and how they help people suffering from anxiety disorders.

CBD: What Exactly Is It? 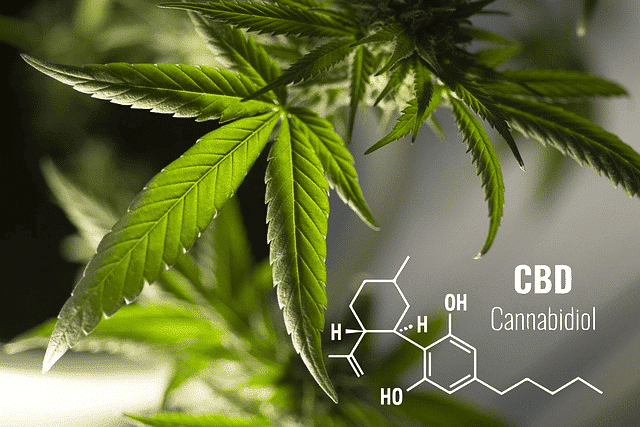 Among the derivatives found in cannabis is cannabidiol (CBD). It is a compound from the Cannabis Sativa plant species and related organisms. First discovered in the 1940s, it gained popularity as a safe and effective alternative treatment for various health issues.

CBD is promoted as a treatment for a variety of medical issues, such as cancer, the onset of Alzheimer’s, anxiety, depression, and Parkinson’s disease. CBD vs. THC for anxiety is a topic that is rigorously being studied to better understand how they help alleviate the aforementioned.

CBD is typically derived from hemp plants that contain less than .3% Delta-9 THC.  Pound-per-pound, CBD comes in much smaller amounts compared to THC.  CBD does not induce a “high”.

THC: What Exactly Is It? 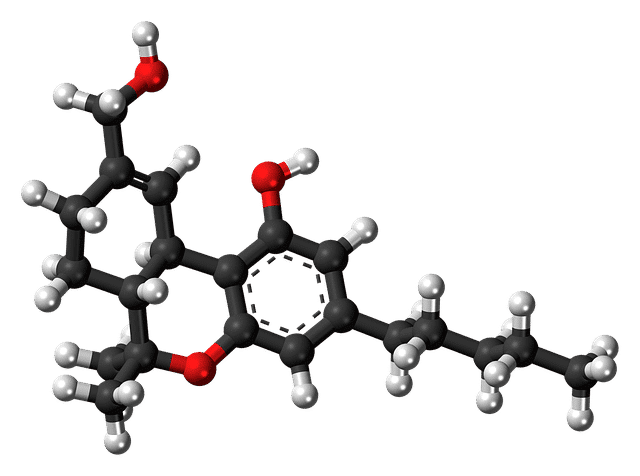 THC, tetrahydrocannabinol,  a chemical found in the cannabis plant, produces a “high” effect.  Marijuana is primarily psychoactive due to its THC content. The National Institute on Drug Abuse (NIDA) says that THC causes the release of dopamine, a chemical in the brain associated with the reward system.  THC produces happy effects by stimulating the release of a larger-than-usual amount of dopamine in the brain.

How do CBD and THC Help in Treating Anxiety Disorders? 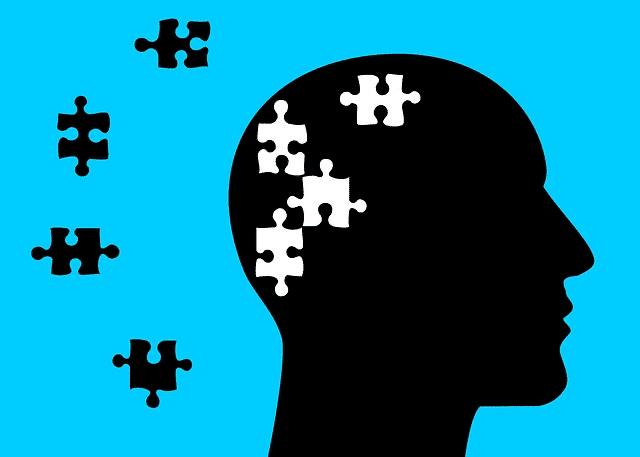 Many people attest that both compounds are effective at helping with anxiety.  Still, there are distinctions between CBD vs. THC for depression and anxiety treatment.  Researchers have suggested that CBD may be effective because it influences serotonin levels.

Serotonin is a neurotransmitter that helps regulate digestion, behavior, mood, and sleep. Studies suggest that elevating serotonin levels can be a great way to counter anxiety.  Anti-depressants and anxiety medication regulates serotonin levels as well, but they often come with some negative side-effects.

The combination of CBD and anti-depressants may be safe, but you should discuss this with your doctor first.

Researchers found that CBD helps people with anxiety and insomnia. Almost 80% of people reported reduced anxiety, and 70% reported better sleep after the first month, though the latter result was more inconsistent.

Similarly, THC aids in the reduction of anxiety, but in an unusual way.  THC has intoxicating effects that help most users relieve anxiety symptoms; however, these effects are more transient, and for some people, can trigger negative mental-health issues.

It is worth noting that THC has been known to trigger paranoia and social anxiety in select users.  Therefore, THC is more difficult [compared to HHC] to recommend for people that suffer from anxiety. 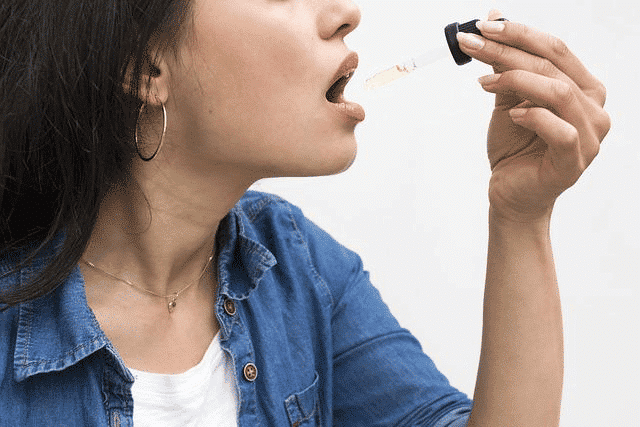 Despite their similarity, there are significant differences in CBD vs. THC anxiety relief, influencing which is more effective. Listed below are comparisons between THC and CBD.

Cannabis plants contain both CBD and THC in their natural forms. However, the amounts of these substances in each cannabis species may vary.

Moreover, CBD, unlike THC, does not produce a “high” when consumed. THC levels in some strains may be higher than CBD levels in others.

For instance, hemp plants have a much lower concentration of the psychoactive compound THC than other types of cannabis.

THC and CBD are chemically similar to endogenous cannabinoids in the human body.  There are naturally occurring cannabinoids in the brain that have a regulatory role.  Chemical messengers called neurotransmitters transmit impulses between neurons. They have crucial roles in various processes, such as rest, pain, hunger, mood, and even immunity.

The molecular structure of these two cannabinoids is identical, but their unique effects result from subtle differences in the arrangement of these molecules.

They achieve their outcomes by binding to cannabinoid receptors like that of endogenous cannabinoids.

The legality of Medical Cannabis

Depending on your residence in one of these states, you may use THC dosage for anxiety without fear of legal repercussions.

It has become legal to use medical cannabis in many jurisdictions across North America. Hemp is no longer considered illegal under the Controlled Substances Act, thanks to the passage of the Farm Bill in 2018.

It’s now legal to use cannabis for recreational purposes in several states. While many states have legalized most cannabis products derived from hemp, federal law still classifies most as illegal because they contain more than 0.3% THC.

Before attempting to acquire medical marijuana, you should check the relevant state laws. Existing regulations on the use of cannabis for both medical and recreational purposes are subject to frequent revision.

So, it is possible to violate the law if you try to acquire or use cannabis for medical or other purposes in a state that does not permit it.

How to Consume CBD and THC? 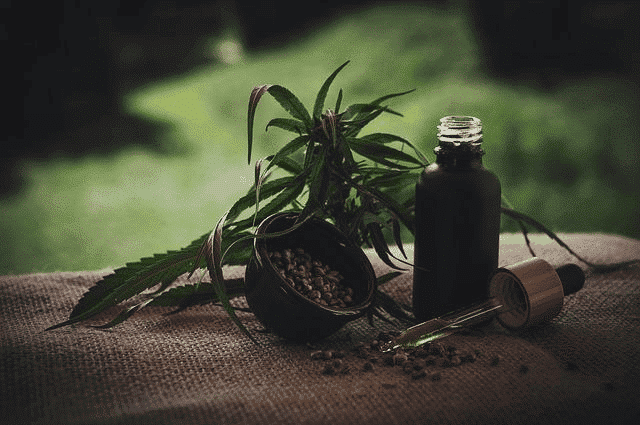 While smoking or vaping cannabis is a preferred method of consumption for many, it isn’t safe for everyone. As an alternative, a large variety of commercially available products are available to consumers.

CBD and THC are available in several ingestible forms, such as tinctures, oils, capsules, sprays, candies, pastries, and beverages.  Applying topical lotions and salves can also be a soothing way to intake cannabis. 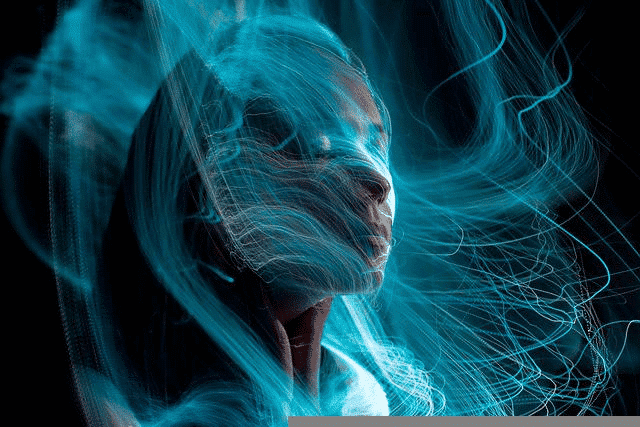 The use of CBD for anxiety has negligible adverse effects, and CBD is free from potential abuse and harmful effects, as reported by the World Health Organization (WHO). Moreover, the Food and Drug Administration (FDA) claims that many reported side-effects were, in fact, due to the mixing of other narcotic drugs.

Conversely, THC may have notable side effects. THC interacts with cannabinoid 1 (CB1) receptors in the brain, inducing feelings of euphoria or elevated states of consciousness. CBD’s affinity for CB1 receptors is minimal at best.

CBD must bind to the CB1 receptor, and by doing so, it can mitigate some of the adverse psychological effects of THC, like the high or the feeling of lethargy.

For a teen’s developing brain, the psychiatric effects of drug use could be particularly damaging, and this could be because a teen’s brain is still maturing at this time.

Some studies have found that people genetically predisposed to schizophrenia are more likely to develop the disorder if they regularly or heavily consume THC.

With all that being said, the effects of CBD and THC are generally accepted as being quite relaxing, and enjoyable.  Neither one of these substances poses a fatal-risk when over-consumed.  The risk of addiction to either substances are considered to be on the lower side, compared to other narcotic drugs.

THC and CBD are fat-soluble and thus stored in the body’s fat tissue. Regular drug screenings may detect THC if they look for THC-related chemicals days or weeks after consumption.  Although CBD may not appear on a standard drug test, some tests are sensitive to it.

Some CBD products might have small amounts of THC, so you might test positive for THC even if you haven’t used a specific THC product. So, if you have to take a drug test, you shouldn’t use any CBD or THC products, even if they say they are THC-free.

Both THC and CBD will not be helpful for everyone, but countless people can attest to having positive experiences with them.  THC comes with more of a caution label than CBD, simply because it alters the mind’s state temporarily.

On the other hand, CBD seems to be accepted by most people because it doesn’t get you high.  Really, the best way to truly know whether or not cannabis will help with anxiety, and the like, is to try for yourself in moderation. Facts to Know About Delta-8 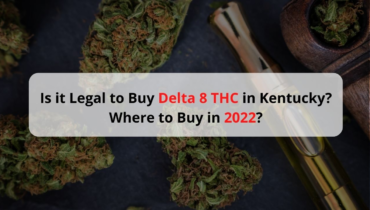